(NaturalNews) In an effort to bolster fruit and vegetable consumption among children, several grocery stores are taking part in an initiative spearheaded by Bolthouse Farms that makes the supermarket produce section more appealing to that age group. (1) Rather than the concept of fun eating being relegated to cereal and candy aisles, there will now be more healthy choices popping up in stores that are kid-focused, designed in a colorful, fun manner reminiscent of packaging typically found on snacks and sweets.

CEO of Giant Eagle, Laura Karet, says she thinks the concept of kid-centric destinations in her stores is a “win-win.” (1)

So far, Giant Eagle and several Wal-Mart stores are on board with the idea, setting up sections in their stores that children will be more inclined to gravitate to. For example, inside some brighter, junk food-esque packaging are all-fruit smoothies meant to be slurped and carrots with seasoning intentionally made to look like Doritos. The Bolthouse Farms’ Veggie Snackers contain bold seasoning that, when shaken over the carrots, has the same crunch and flavor as chips.

According to Jeff Dunn, Bolthouse CEO, “You’re going to lick your fingers, and get that same sensory [experience] you get with salty snacks.”

Why encouraging more fruit and vegetable consumption is important

Polls have found that, while most Americans say they’ve been trying to eat more fruits and vegetables, they’re still having less than half of what is being recommended by the government. (2)

“I think the kid-friendly snacking stations are an absolutely fascinating concept,” said David Just, a behavioral economist at Cornell University who thinks that telling kids what to eat isn’t going to work. “They’re not concerned about beta-carotene, or what diseases they might get when they’re 50. They’re much more in the moment.” 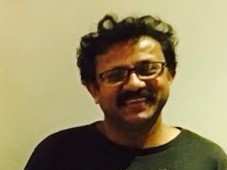 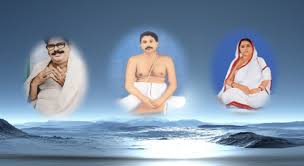